We don't mean to sound presumptuous but we hope we can help those interested in taking better pictures of their family or animals or whatever, to do just that.
We'll also use this space to encourage young people to take up photography as a career choice.
We'll talk about the various ingredients that go into making better pictures and we hope that by doing so we can be of help to the Melissas, Diannas, McKenzees, Morgans, Kellys, Dustins and Erics of the world.
In other words this section of the website is meant to help teenagers with their photography by exploring the mental approach as well as the physical.
There is, after all, more to making good pictures than just pointing a camera.
If along the way our thoughts help those and others who have shown an interest in photography to get a little better at the craft we love, then we will have succeeded.
This is not an introduction to photography. It is meant to take those who already understand how to point a camera and take a picture and to help them turn their average photographic results into something better.
We'll discuss what we feel are the differences in ho-humm pictures and those images that can stop eyeballs and command more than a simple glance. During the journey we'll stop and show a few examples of what we are talking about. 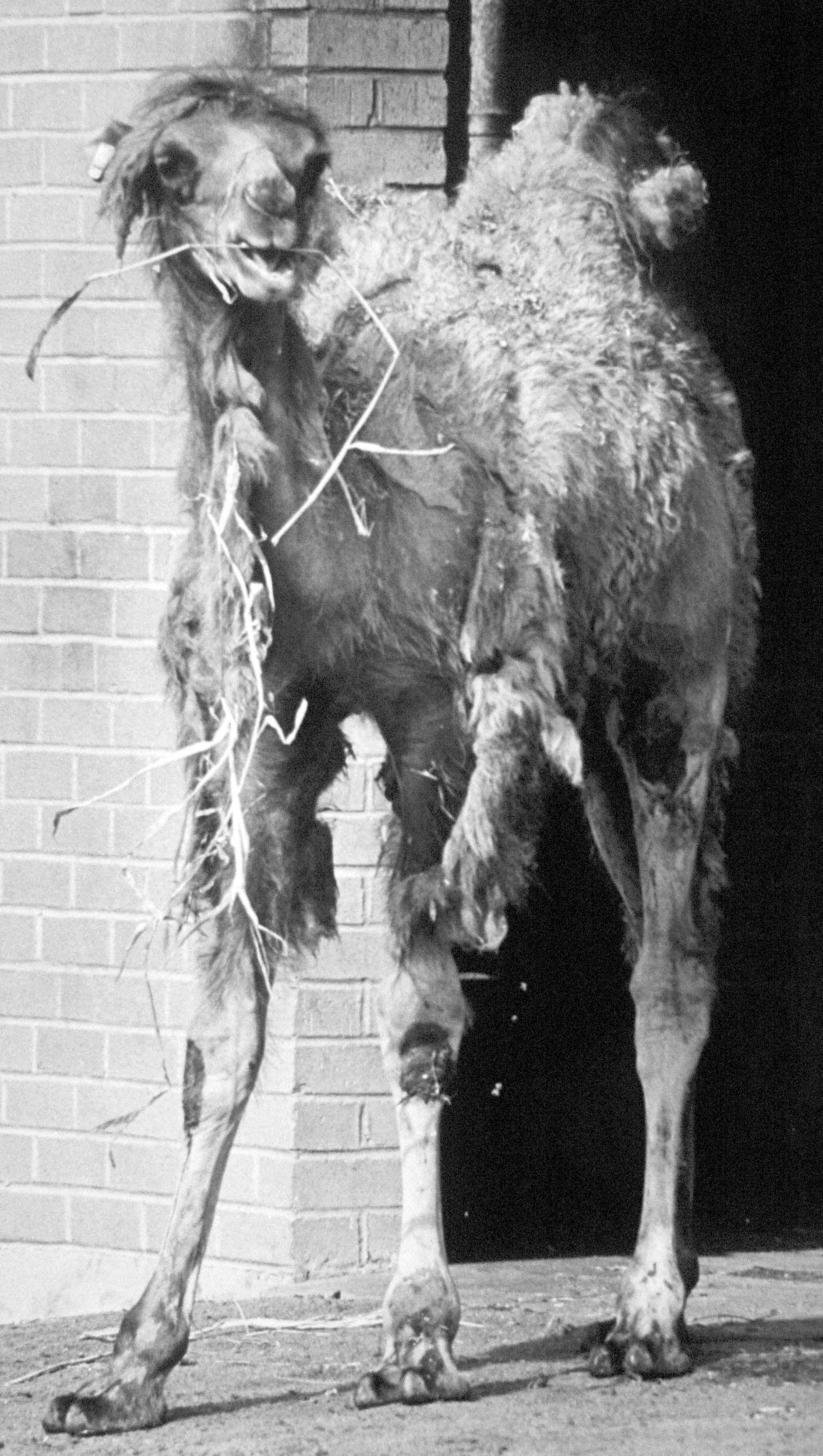 The serious photographer, professional or amateur, attempts to capture images beyond those produced by someone who is just passing through.
An example of this might be the camel photograph that was simply an aside to what was supposed to be going on.
Officials of the Dallas zoo had sent out a press release inviting the local press to photograph a new born Okapi. A number of photographers showed up and the camel, housed across the walkway from the Okapi, just came out to see what was going on. The photographs of the Okapi and the camel were transmitted to newspapers and magazines and it was the camel who stole the show in papers the following day.